5 relationships between fashion brands and ecommerce 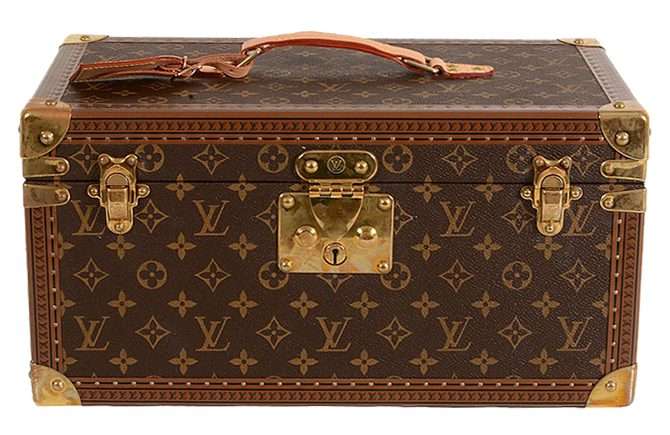 The business model of fashion brands for decades has been to control the way they are represented and where their goods are sold. This has been central to the way they have traditionally made money. Sure, they have produced wonderful products too.

The controls fashion brands have evolved and used create an air of exclusivity about their products.

Consumers have been prepared to pay more for wonderful products with an air of exclusivity. 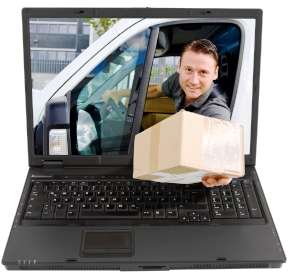 Over the last dozen years or so, the increasing adoption of ecommerce – involving online trade via eBay and other “e-tailing” websites – has challenged the control mechanisms of fashion brands.

Ecommerce operators have tended to fall outside or to fit only into parts of this supply chain. The power of legitimate operators has come from disintermediation, and thereby generating cash flow directly from local wholesalers or consumers.

Trade mark law litigation has been among the means brands have used to respond to this challenge. Hence we’ve seen a stream of cases against pirates and others producing counterfeit goods. There are also many cases where the brands have taken on distributors of genuine goods claiming that the law is on the side of the brand owners. 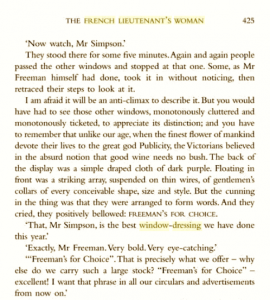 Fashion retailing has been changing for over a century. Set in the late 19th century, the wonderful novel by John Fowles, The French Lieutenant’s Woman has a wonderful shop #windowdressing scene in the final chapter. A significant character in the novel displays clothes in a London shop window. His innovation is to pin the clothes, making them appear with thin wires to float in mid-air in the display window. Perhaps at that moment shop window displays changed, and the expression “window shopping” was born.

Trade liberalisation has become a globally adopted and rarely questioned norm. Brands have focused on seeking to use trade marks law to protect positions, including their arrangements with licensees or distributors. However, in Australia and elsewhere some changes to intellectual property laws made in the 1990s are proving unfriendly to brand owners. Keeping it simple, in Australia for example many changes were made to copyright and trade marks laws which can have the effect of facilitating free trade or trade liberalisation, lowering the scope of controls brands can exercise in regard to parallel importation.

Still, the controls enjoyed by the brands have not been fully disrupted.

Instead, in the US, Europe and elsewhere there are ongoing and many turf wars, market tussles and movements.

Here’s a working simplification, categorising various contemporary developments or collisions in the theatre of war involving the destiny of fashion brands.

Given this complex matrix, uncertainty is at play.

To illustrate by way of conclusion, consider the two eBay cases below involving ecommerce in goods trade, whether counterfeit goods or legitimate goods. In this 2010 U.S. case Tiffany alleged eBay was liable for contributory trade mark infringement, where a large proportion of Tiffany jewellery offered for sale on eBay was counterfeit.

It was determined that eBay had “generalised notice” that some of the jewellery being offered for sale was counterfeit. However this was not enough to impose an obligation on eBay to remedy the problem.

What was required for positive action by eBay was contemporary, specific knowledge of actual infringement. This recalls a comparable test applied at first instance in the U.S. copyright case and first instance decision in Viacom v YouTube.

Across the Atlantic, in February 2010 the Paris District court ordered eBay pay damages of 200,000 euros to Louis Vuitton, for failing to prevent the sale of branded cosmetics and perfumes made by Louis Vuitton.