MOU or contract, which suits? 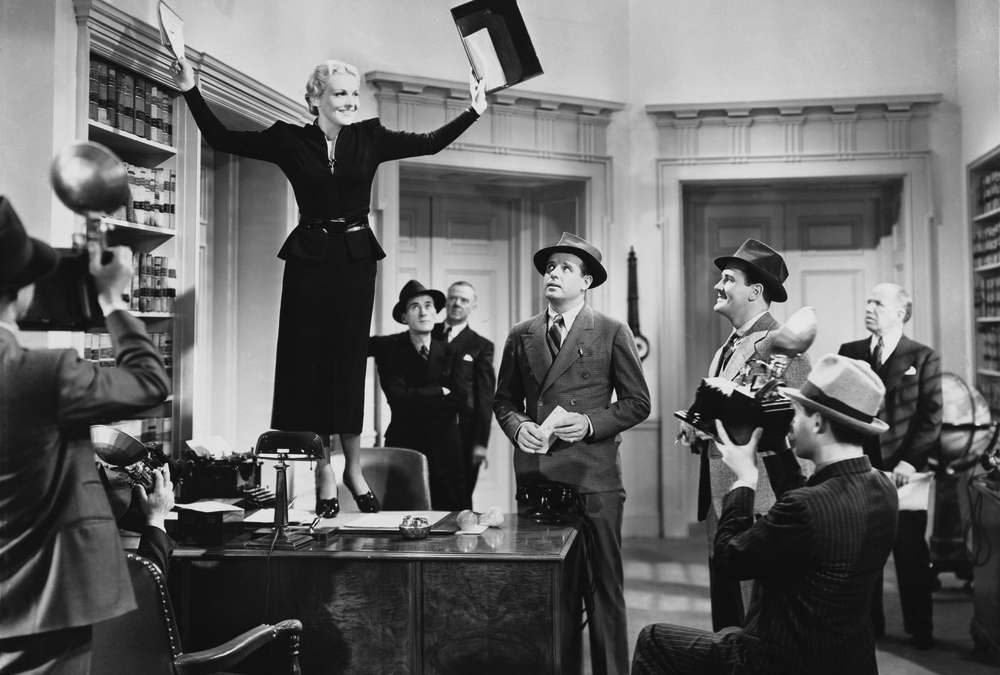 An MOU is a tool for deal making, relationship formation, and business structuring.

It is used by companies, not-for-profit organisations, and governments.

Although a memorandum of understanding (“MOU”) has no specific status in law, it’s a very useful tool when drafted well.

There are many situations in which MOUs are used and in which they are very effective and suitable as compared to the alternatives.

A choice is often made by clients in consultation with a business lawyer between drafting an MOU, or a contract, deal memo, terms sheet, or heads of agreement.

Let’s consider some of the situations where MOUs are used effectively.

In all these situations, despite the existence of unknowns or major knowledge or documentation gaps, the parties may be willing to take some real risks provided they have some assurances in writing.

In the above situations it may be unrealistic to launch into contract drafting because there is insufficient clarity of facts, certainty as to the level of commitment of one or more parties, or time to document requirements properly to significantly minimise risks.

In the above situations the MOU document format can suit because it permits the parties to state in short, plain language at least the preliminary understandings between them, thus providing some assurance about common purposes, aims, desires and sought outcomes. It can still be the case that the MOU can state some critical legally vital requirements, eg regarding ownership and protection of contributed intellectual property, resources, priorities or budget spending.

Accordingly, if a contract is like marriage, then an MOU is akin to living together with some house rules to test relationships. Marriage separation involves legal processes, ending a trial period of living together as a housemate usually involves none.

Viewed in this way, an MOU can be a bridge across unknown waters. It can help work stage by stage towards a more inter-dependant relationship. The levels of commitment made under MOUs are usually not so great that ending the relationship becomes dangerous or involves default at law or other serious legal consequences.

If hand in hand the parties successfully traverse the bridge to the other side then they and their advisers may in time reach the position of being able to prepare a formal, fully documented and legally binding relationship using the format of a legally binding contract. The contract format, by being legally binding, provides a level of security which might be desired before significant further financial and other resources are applied towards the common venture. The contract can then replace the MOU.

It is usual to make an MOU legally non-binding for most of its contents. Often a confidentiality obligation is included and it is made specifically legally binding. This is a complete contrast to a contract. Usually an MOU is used to express written understandings (which are not within the domain of contract law), not rights and obligations (concepts within the domain of contract law). This statement is not the full picture because in fact there are many hybrids of the MOU form of document.

This makes drafting of even MOUs complex, especially if there are associated relationships that need legal structuring such as licensee arrangements, contractors, and employees.

An MOU format can be used and the MOU can be made legally binding either in all provisions or for some provisions or for no provisions. The decision can depend on what suits the negotiation positioning or risk profile of a party.

Some final notes of caution are appropriate. Each year costly and sometimes ruinous legal disputes come before courts due to poorly drafted or ill-considered MOUs. Often these disputes involve one damaged party claiming the MOU deal was legally binding in part or whole while the other party says it was only expected to exercise care but take no responsibility.

The risk of disputes is minimised by precision in legal drafting work for MOUs and contracts alike. With both MOUs and contracts the key details to document are often not legal in nature, they are commercial and operational considerations and requirements.