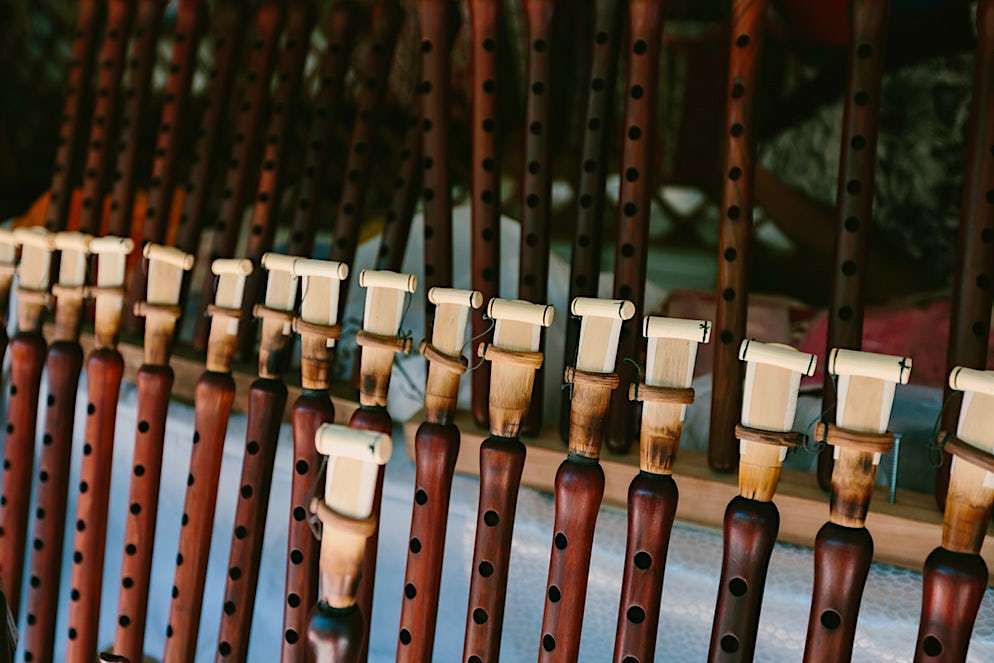 With technology diffusion it can take years, decades or centuries before the benefits of a technology are fully realised. It took the iPod years, the internet decades, and electricity centuries. This time delay is a reality we recognise as intellectual property lawyers specialising in commercialisation projects.

Can the Hollywood business model help to commercialise or diffuse technology? Yes, there’s lots of evidence and examples. It is the commercial justification for product placement in online videos, movies and television programs (see Footnote 2).

The question brings us to a marvelous technology commercialisation case study. It is the story of the duduk. Measured against its 1,500 to 3,000 years of use in the Caucasus, Anatolia and the Armenian diaspora, the duduk become an overnight success because the Hollywood business model  diffused it globally.

The duduk (pictured left) is an ancient Armenian double reed musical instrument. The closest to it in sound is perhaps the oboe.

It is undeniable that a musical instrument is a type of technology. There are lots of books which trace the diffusion of musical instruments across the globe, including the piano or guitar and of course the use of these and other western instruments by Africans in America to invent Jazz. 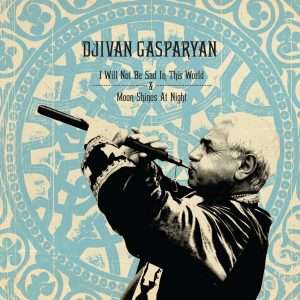 How has technology diffusion and globalisation taken place for the duduk? Listen to this radio documentary, it is a superb 9 minute radio program on the duduk. It’s on DailyMotion, a video website. Listen to it as a study in how the Hollywood business model can help in technology diffusion. Keep in mind that the biggest diaspora community of Armenians lives in Los Angeles (there are about 500,000 Armenians in LA), and the very “suburb” of Hollywood has for decades been Little Armenia.


That film was followed by The Chronicles of Narnia (The Lion, the Witch and the Wardrobe), The Hulk, The Siege, Ararat, Dead Man Walking, The Passion of the Christ, Syriana, Alexander, The Crow, Gladiator, and Kingdom of Heaven. In recent years to that list can be added Vikings (TV series), Alexander’s Lost World (2013 six episode TV documentary) and the film Bab’Aziz: The Prince that Contemplated his Soul featuring duduk player Levon Minassian.

In recent years Australian television producers, especially the national public broadcasters ABC and SBS, began using the duduk as background music in television news magazine programs. Hollywood fame spread appreciation of the duduk globally. The 12 July 2010 Four Corners program was on Australia’s involvement in Afghanistan, complete with a duduk in the soundtrack.

Fame begets fame, especially in Hollywood, and sometimes for technology.

“Last year US research company PQ Media estimated that Australian companies spent A$137.8 million placing products and brands in TV programs and films in 2005, up 25.4% from A$110 in 2004. Australia is the third-biggest product placement market in the world.” Source: Julian Lee, “Vegemite rehearses for Hollywood debut”, The Sydney Morning Herald, 21 June 2007, p. 27.