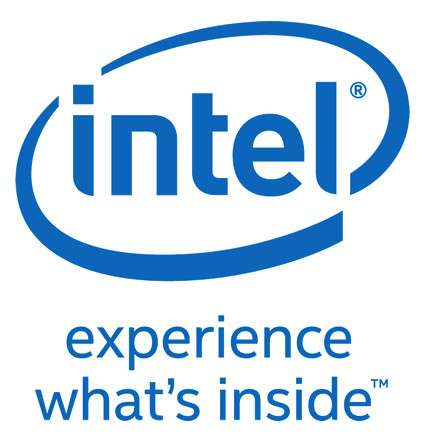 Want to read an eye-opening business saga about trade mark strategy and contracts? That story is found in the Motherboard article, Why Intel Couldn’t Trademark Numbers Anymore.

It’s about the intellectual assets mess between Intel and Advanced Micro Devices (AMD) when they collaborated under an alliance agreement. At this time they both manufactured microprocessors bearing the trade mark number 386.

Both companies emerged from the 1950s Silicon Valley pioneer company Fairchild Semiconductor. Intel and AMD grew as enormous businesses off the rising tide of personal computer sales. But how they formed and handled their relationship, their intellectual property and contracts was clearly messy.

Intel and AMD decided to collaborate in 1976, signing a cross-licensing agreement. In 1987 they were in legal dispute. Here’s a short chronology from 1976 to 1991.

The reason for Intel’s trade mark strategy shift is usually told as a narrative about brilliant branding cleverness. Here’s how that tale spins. Intel adopted ingredient branding, shifted to naming – not numbering – its chips and using the “Intel Inside” brand to communicate the value of what could not be seen in the insides of computer devices. So the Intel page in Wikipedia states:

” By launching its Intel Inside marketing campaign in 1991, Intel was able to associate brand loyalty with consumer selection, so that by the end of the 1990s, its line of Pentium processors had become a household name.”

However, that narrative is only part of the story. The truth is stranger, it has many barnacles. The Motherboard story is an introduction to the business preservation circumstances that also influenced Intel’s move to a new brand strategy for its products. Making that shift was part of the foundation for Intel’s astonishing business growth in the 1990s. In the graph, note the growth of Intel’s stock price from 1990 to 2000.

In conception and execution “Intel Inside” was a brilliant brand strategy. The Motherboard story is focused on the troubles from which it emerged.

To conclude, here are four takeaways from the Intel-AMD case from an intellectual property and contracts lawyer’s perspective.

Point 1: Great businesses become their brand. [Intel became a mega brand with the “Intel Inside” strategy.]

Point 2: It ain’t cheap generating, developing and protecting a brand, business or product name or trade mark. Why? Because expertise (wisdom-level) is required. When done well it is cross-disciplinary mixing in industry expertise, knowledge of trade mark and branding law, and graphic design. [Convincing computer manufacturers to use “Intel Inside” was part of the genius of Intel. It’s a whole separate story.]

Point 3: Intellectual property law strategy maximises monopoly legal rights and protects those rights of businesses against competitors, infringers and free riders. [Shared ownership or use of a trade mark requires contracts to be written with precision.]

Point 4: Intellectual property is often the sizzle. The sausage is more often contracts prepared to control or own intellectual property. [Could the Intel-AMD disputes have been avoided or minimised with a better cross-licensing or alliance contract?]