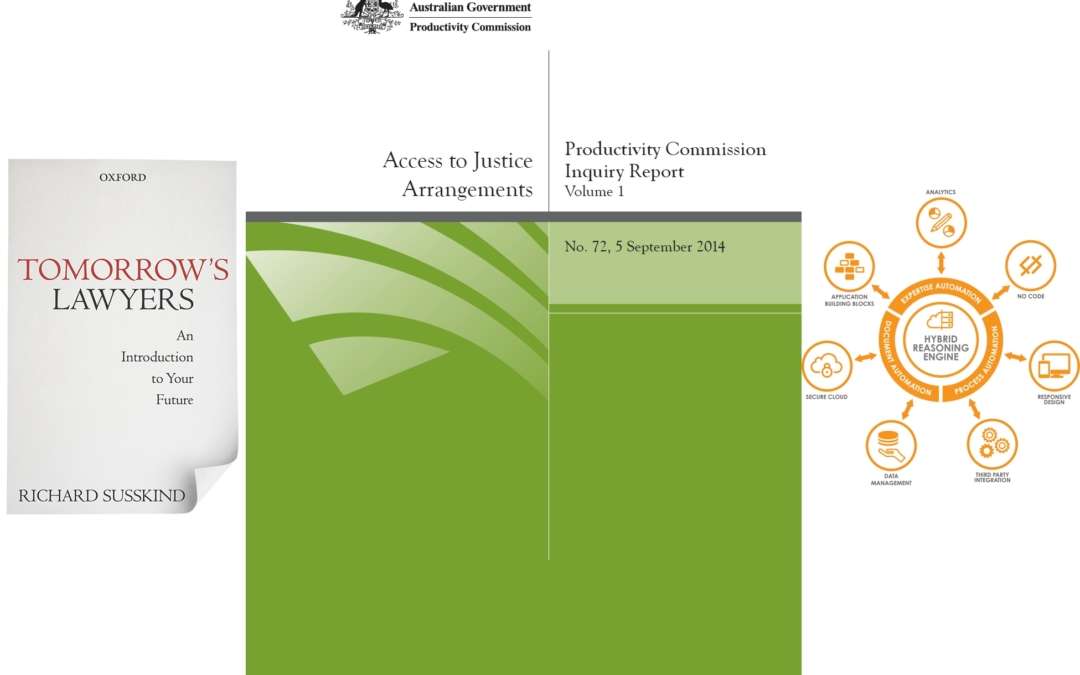 Among lawyers making litigation and mediation affordable is usually referred to by the old-fashioned expression of “access to justice”. That expression appeared in three recent readings – a Productivity Commission report, a blog post and a new book. They confirm what is known and suggest improvements discussed in this post.

The official report is “Access to Justice Arrangements“, a 92 page draft report of the Australian Productivity Commission released in April 2014.

The report contains restrained or diplomatic commentary noting the imperfections of the options available for dispute resolution in Australia. It notes obvious justice problems in disputes. Here it notes the substantial bargaining power of governments and big business, legal costs and the excessive length of time it often takes to resolve disputes.

The report also recognises subtle points such as this:

“Consumers not only lack the ability to judge when lawyers fail to provide services of a sufficient quality, they also have poor information about whether lawyers are over-investing in quality or quantity (providing gold-plated services).” 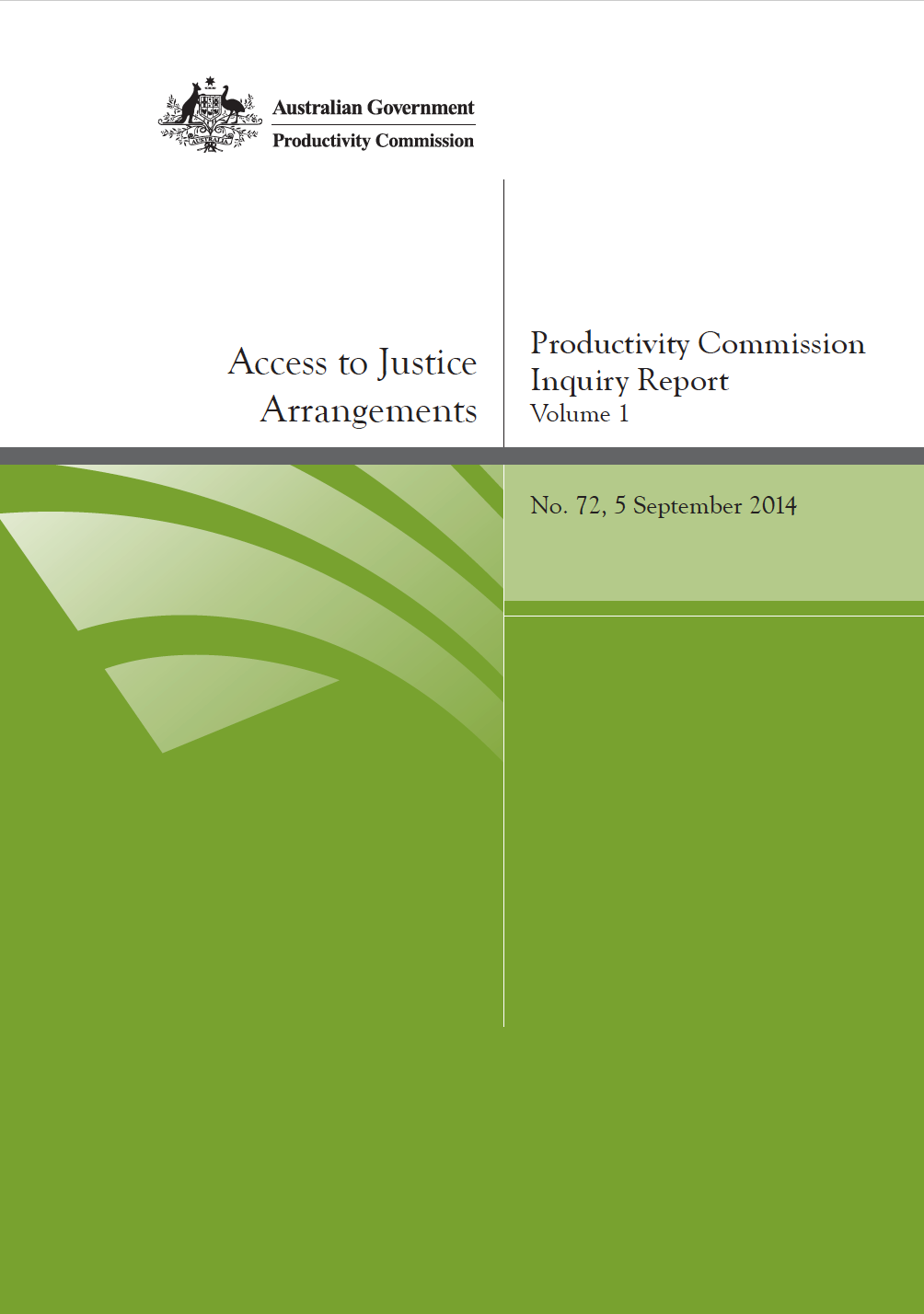 “Reading the Productivity Commission report, and submissions made to it, leaves one with the feeling that improvements are needed to the dispute resolution options (it is hardly a system) but whatever is done, due to the complexity of the topic it will remain an ongoing problem.”

The report is a useful search for “making it easier for people to resolve their disputes”. It offers a range of sensible recommendations which include:

Reading the Productivity Commission report, and submissions made to it, leaves one with the feeling that improvements are needed to the dispute resolution options (it is hardly a system) but whatever is done, due to the complexity of the topic it will remain an ongoing problem. 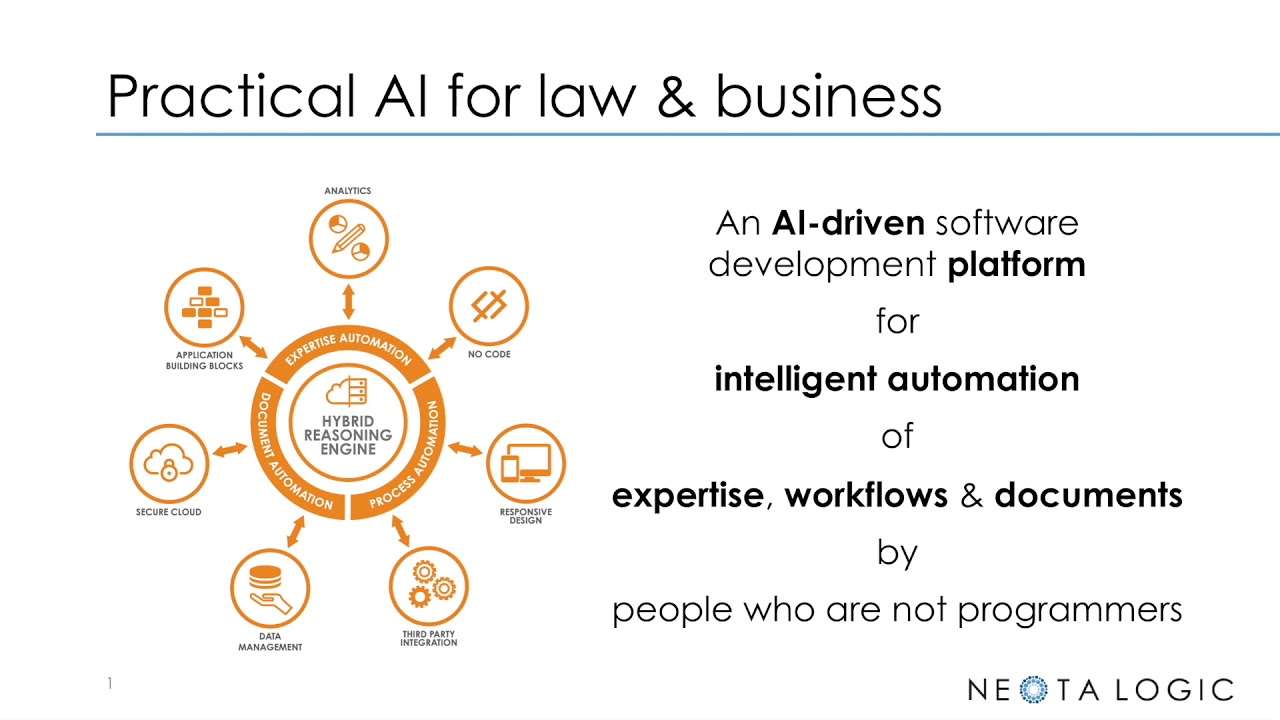 Supporting that impression was the second reading, this time from the United States. An excellent Neotalogic blog post last week titled Access to justice and technology: everyone, anytime, anywhere. It contains this steamroller paragraph listing the many things that are needed for improvements.

Both the Productivity Commission report and the Neotalogic frame the access to justice issue as being about access to dispute resolution. This is myopic.

So it was good to have the third reading take multiple perspectives. One theme in Richard Susskind’s book Tomorrow’s Lawyers (Oxford, 2013) is the necessity for lawyers to move towards new ways of working. There are many aspects to this. Susskind is the IT Adviser to the Lord Chief Justice of England and Wales and holds professorships at the University of Oxford. 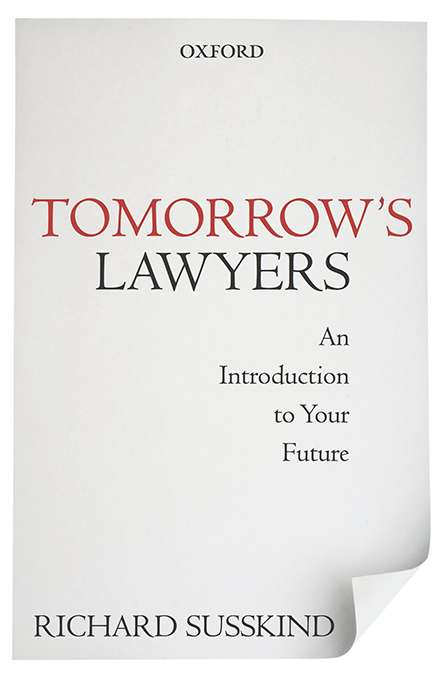 Susskind has fun cooking up a list of alternatives to the artisan practice office mode of operation. That’s the twentieth century mode seen on TV law shows, it’s also the mode for which law schools (with very, very few exceptions) are designing lawyers. This is at a time when in the twenty-first century we see new modes of operations such as these described by Susskind:

As regards the problem of law being not affordable, Susskind states: “…only 5 per cent of British people are effectively excluded from the Internet, whereas the majority of citizens in England and Wales are unable to afford most of the services of lawyers and of the courts.” Susskind offers many solution. This is one of them.

“It is my contention that better access to justice should embrace improvements not just to dispute resolution but also to what I call dispute containment, dispute avoidance, and legal health promotion.

Dispute containment concentrates on preventing disagreements that have arisen from escalating excessively; and it is lawyers as well as the parties themselves who need to be contained.

Dispute avoidance is a theme that in-house lawyers often raise with me: they speak of legal risk management, or as I put it, putting a fence at the top of a cliff rather than an ambulance at the bottom. …

Legal health promotion extends beyond the preventative lawyering of dispute avoidance to ensuring that people are aware of and able to take advantage of the many benefits, improvements, and advantages that the law can confer, even if no problem has arisen.” (p. 85-86)

In our firm as in many, one obvious reason for advising carefully, and drafting contracts and other legal documents with rigour, is to help clients avoid disputes. The aim is to protect clients against the costs and inefficiency of the dispute resolution “system”, something only understood well by insiders and experienced litigants. These recent readings confirm the need for vigilance.