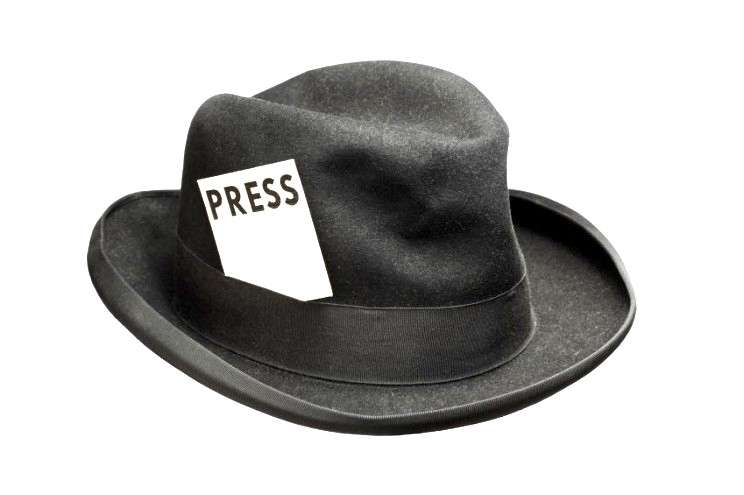 The question has important legal implications. The answer varies greatly depending on the area of law or legal context.

A great deal has been written on the question in schools of journalism and other social sciences. In some areas of law the question is not likely to be easily settled for years.

The notes in this post are triggered by a statement today by Australia’s federal attorney general, Senator George Brandis. On ABC Radio 702 Sen. Brandis took the position that bloggers are not journalists under Australia’s proposed metadata retention laws.

His observation is relevant to the treatment of journalists sources under those laws.

There’s one book in Australia on social media law, it’s a collection of chapters by different authors. My colleague Rosana She reviewed it in her “Social Media and the Law” book review, and covered some of the above topics at the end of her review.