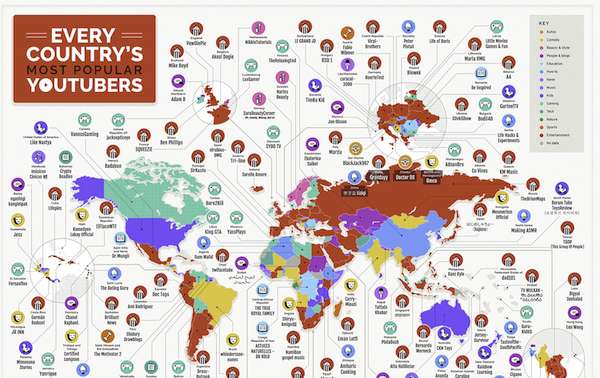 Some copyright catalogue or copyright library rights owners or controllers have already finalised negotiations with YouTube. They apparently include CBS and NBC, evidence for which one YouTube user has noted seems to result in YouTube having a bias for CBS on its most viewed listings. There are channels in YouTube from CBS, NBC and PBS. The story also reports that several major music companies, including Universal Music Group, now owned by Vivendi, have forged agreements with YouTube.

Several copyright licences are currently under negotiation at YouTube. It’s a question of deal making. Given the armoury of copyright and other law in place in the U.S., Australia and elsewhere, YouTube would be foolish to have an all out copyright lawsuit against it. It would lose, badly. Instead its options include those below.

As The New York Times  notes:

Legal issues for mashups and sampling

The story also briefly mentions the legal complexity for mashups, including the concerns of members of The Directors Guild of America. Mashups are visual media’s equivalent to sampling in music. User-generated mashups appear frequently in YouTube. In Australia mashups and sampling are exposed to legal claims by copyright owners or copyright controllers under copyright law, moral rights law and trade practices law.

Further Reading: In Lightbulb we have previously written about YouTube’s copyright issues in Person of the Year caught in copyright scandal and section 4 of Recent IP law for hackers, spammers, editors and rippers.