Who and what made the Rolling Stones suddenly wealthy? 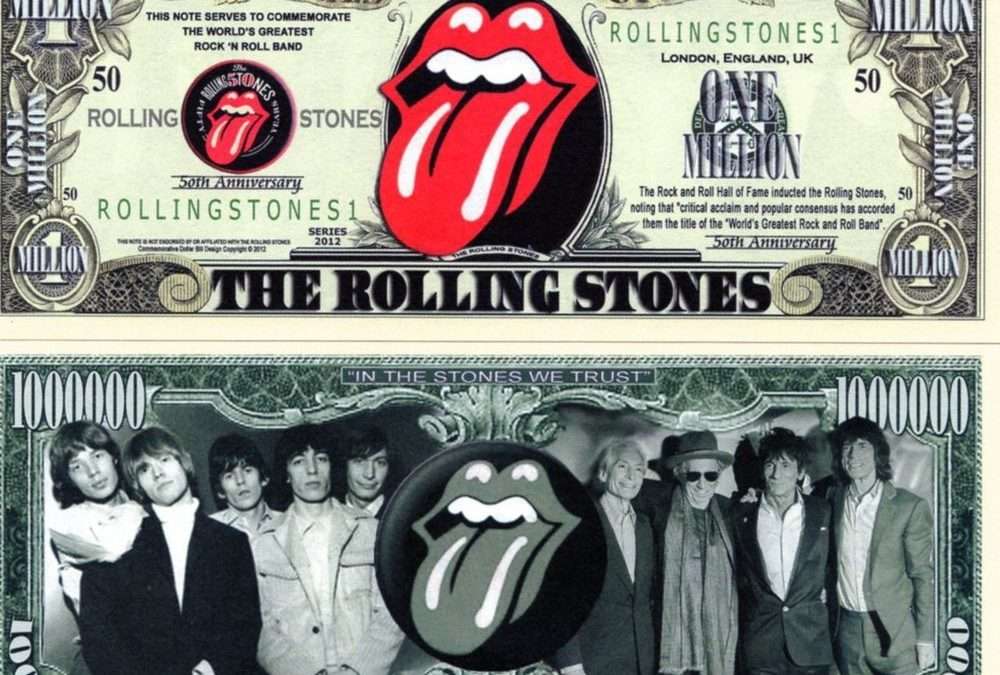 The Rolling Stones earned more money from licensing their song “Start Me Up” for use in the Microsoft Windows 95 product launch campaign than they had earned from all their record releases before that date.

Putting that another way, the Stones earned more from Microsoft in 1995 than they had earned from all their record releases in the decade from 1964 to 1974.

Microsoft paid The Rolling Stones about US$3 million, according to Bob Herbold. The background is set out in the numbered list below.

But first, here is the original television commercial for the Windows 95 launch.

Googling around, here are six facts on money and IP licensing for the Stones:

Famously, on stage at the 1995 launch Microsoft executives danced to Start Me Up.