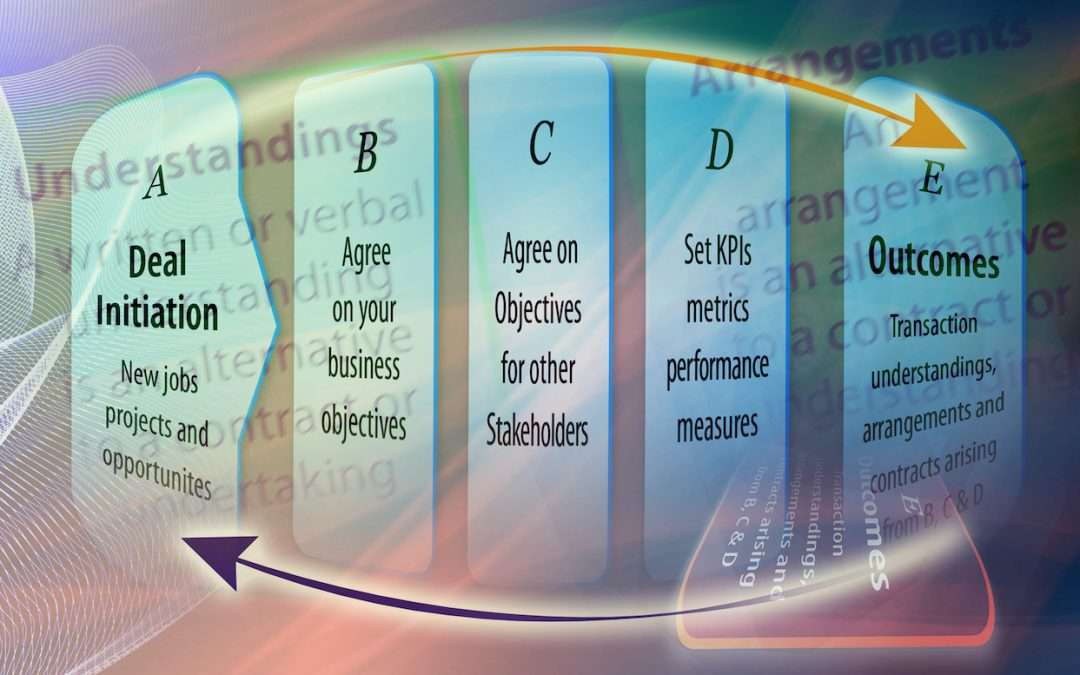 Below are links, a collection of writing in the Lightbulb blog on deal making and contracting. Call for a conversation when you need to negotiate or prepare a legally binding contract. 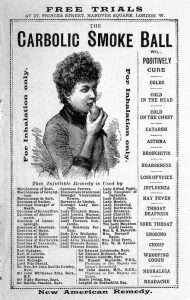 The defendant company placed an ad stating: “£100 reward will be paid by the Carbolic Smoke Ball Company to any person who contracts the increasing epidemic influenza, colds or any disease caused by taking cold, after having used the ball three times daily for two weeks according to the printed directions supplied with each ball. £1000 is deposited with the Alliance Bank, Regent.”

Mrs Carlill responded, bought the balls, contracted influenza and sued. She won in the first case. The company appealed.

The company argued many defences. It said the ad was pure puff and not a contractual promise, too vague to be enforced, not addressed as an offer to a specific person, not accepted by Mrs Carlill, and that there was no consideration from Mrs Carlill in return for any company promise.

The Court of Appeal rejected the company’s appeal and found in favour of Mrs Carlill. And so it is that those who place ads have since been warned to either keep to pure puff (eg say “our toothpaste makes your teeth whiter than white”) or obtain legal sign off for their advertising claims and representations.