6 types of letters of demand that yield poor results 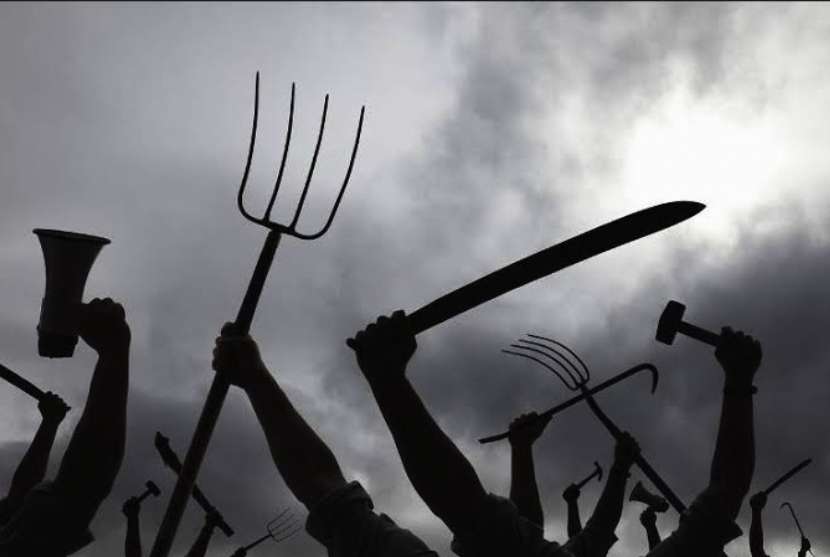 Sending a letter of demand (cease and desist letter) is like laying the foundation of a very tall building. Everything that follows in that dispute is built upon that foundation.

For disagreements with customers, clients, suppliers, service providers and similar relationships gone bad, a letter of demand formally escalates the dispute to a new level. In the case of infringement of legal rights, it is often the very first contact you have with the letter’s recipient. In either case it is critical to send the right message the first time.

Here’s some of the poorer species of letters of demand we’ve seen over the years that have caused headaches for their senders.

A letter of demand shouldn’t read like a 17th century love letter; complex and wordy. Many common problems with letters of demand arise from simply saying too much. All too often a wordy letter of demand contains unintended fodder helping to build a base for a counter-attack by the letter’s recipient. Less is more, people! A good letter of demand is clear, concise and never unnecessarily long.

The clear as mud letter

The exact opposite in nature to The Rambler, a one line letter can be equally unhelpful. Claims or demands that lack any supporting information or documentation will do you no favours down the track. Depending on circumstances, the ideal letter of demand may require several components. It may: (1) set out the relevant facts of what has occurred, (2) summarise relevant law if that is useful to draw it to the recipient’s attention, (3) clearly state the demands made for action or recompense, (4) specify a deadline for action by the recipient failing which court action may commence without further notice, and (5) perhaps also attach relevant documents.

Don’t write when you are angry. In our experience, overly emotional or aggressive letters of demand are rarely effective. If anything, they are highly ineffective. They certainly are unprofessional. They bite back if they damage your standing in the eyes of a judge in court. Often they only serve to enrage the other side, provide a justification for their highly defensive response, and destroy any chance of speedy resolution. Instead, take a deep breath, and channel Michael Corleone saying: “It’s not personal, it’s just business.” An assertive letter with appropriate warnings will obtain the best results.

Sending a letter of demand is a serious step. Take it only after careful consideration of the implications. Prepare for what may follow, it may include a counter-attack. The Trade Marks Act, Copyright Act and Patents Act each contain specific provisions giving a right to a threatened party to take action against “groundless threats of legal proceedings”. A threat can be made very easily, you will have made it if you say as little as – “Proceed at your own risk.” If the threat is groundless, with a letter of demand you may trigger a “groundless threat” counter-attack and risk a court declaration plus damages. Bottom line – don’t say anything in a letter of demand that you cannot stand by and support with evidence in court. The man of straw goes down burning in litigation.

It’s one thing to use a standard structure to your demand letters. It’s quite another to use an uncustomised template letter over and over again. Nearly every situation is different. Certainly each person or company a demand is sent to is different in size, wealth, capability, psychology and overall circumstances. Customise the letter in tone, the type and formality of language used, the requirements you seek, and the applicable deadline. All this helps generate faster and better responses and results.

Recently we talked to a barrister tearing her hair out over letters of demand marked “Without Prejudice”. This statement has the effect of keeping the letter off the court record. With rare exceptions, this is silly because the purpose of a demand is usually to make a demand on the record. If you have a compromise offer you’d like to make off the court record, consider sending two letters, one an “open” letter (ie on the record) and the other a “without prejudice” letter.

Some demand letter mistakes cannot be undone. Much like a sporting contest, the opening exchanges in a legal dispute have the capacity to shape the entirety of any litigation that follows. Take care with letters of demand and with rare exceptions, first obtain legal advice.