How Rihanna protected her T-shirt design with passing off law 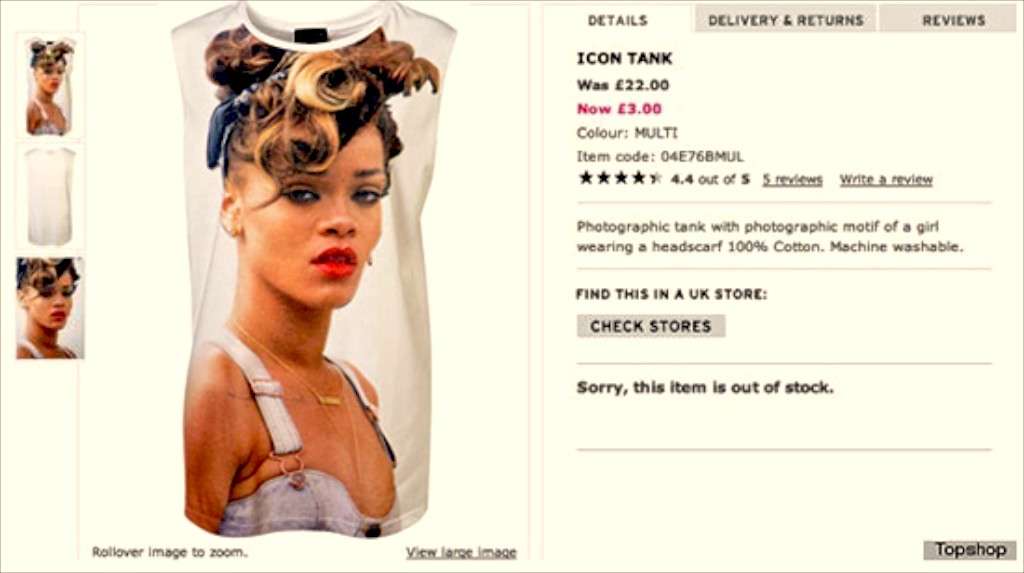 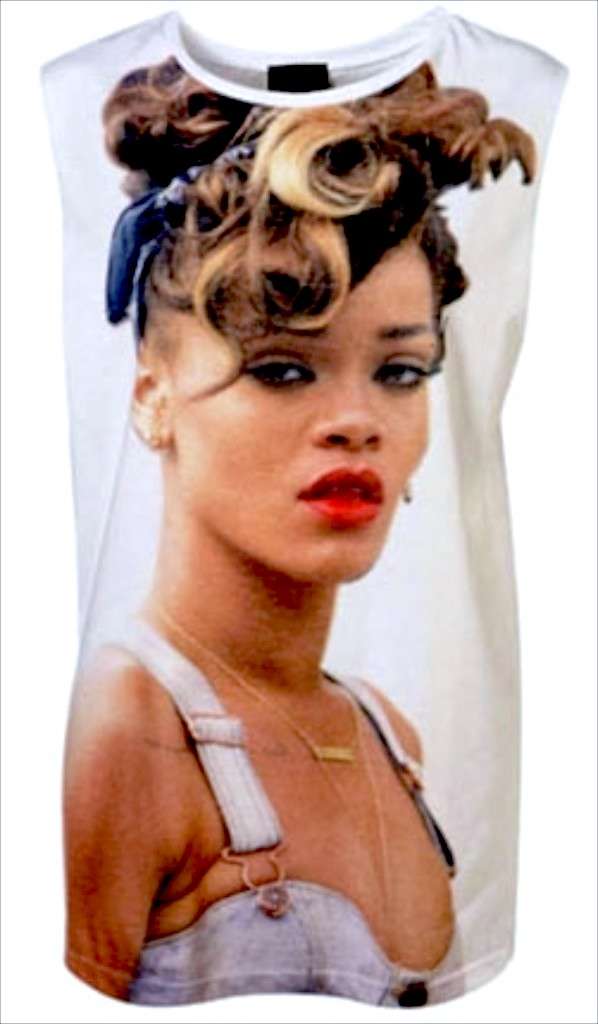 In the valuation of businesses the portion attributed to goodwill is often greater than other items of property such as stock, equipment or work in progress. Pain is felt immediately when a competitor or pirate pass off its business or product as yours.

They are taking your goodwill, a business property right. Protection against this is at the heart of the tort of passing off law.

The use of passing off law is neatly illustrated in an English case involving Rihanna and sale of a designer T-shirt bearing her image.

The case was triggered after Topshop, a major English garment retailer, produced and sold the T-shirt online and in its stores.

Rihanna has an army of minders. They were not happy.

The case was launched as Robyn Rihanna Fenty and Others vs Topshop and Another. The decision was handed down in mid-2013 by Justice Birss in the High Court of Justice, Chancery Division.

Three elements of a passing off case

The minders turned to reliance on the common law remedy of passing off. For this they had to establish the three elements of a passing off claim.

On the above basis Rihanna and her minders succeeded with the passing off claim.

The decision still sets a high hurdle. Selling a T-shirt with an image of a famous person on it would not be enough to constitute passing off in another case. More evidence or context is needed. Justice Birss decision states this at paragraph 35:

“A critical problem is to distinguish between two different reasons why a person might be moved to buy the product in question. If when they buy the t-shirt, they simply wish to buy an image of the pop star, then no misrepresentation has taken place. Merely recognising that the image is an image of the celebrity can never be sufficient to make the claimant’s case. For passing off to succeed there must be a misrepresentation about trade origin.” [Emphasis added]

Rihanna’s court success relied on the strength of the evidence of Rihanna’s goodwill, misrepresentation and damage. Her goodwill included evidence of her trade involvement in fashion, the designer T-shirt connected with that sector, all making it easier for her fans to believe that such a designer T-shirt originated from her or her minders, thus substantiating misrepresentation by Topshop.

The three elements of passing off begin with the need to prove goodwill. Justice Gummow in the Australian High Court decision of JT International SA v  Commonwealth  of Australia [2012] HCA 43 at 106 provides clear guidance on the legal nature of goodwill. Note his final sentence referring to “visual images”.

And, as Windeyer J emphasised in Colbeam Palmer, protection of property is the foundation in equity of the passing-off action. Further, it is well established that such an action may protect the goodwill derived from slogans and visual images which build up an association with the business of the plaintiff.”

Design your IP, don’t do random IP work and registrations

The Rihanna case yet again illustrates that IP protection is greater if the claim about there being goodwill extends well beyond merely a random registration. Rarely is it enough to just register a trading name, business name, company name, trade mark or domain name. In Rihanna’s case there were various endorsement and merchandising agreements which were put into evidence. The list of convincing witnesses providing evidence in the case for Rihanna included:

Required evidence and witnesses varies with each case. Measuring goodwill varies with each business. In another case the metrics for goodwill might be the quantity of passing foot or car traffic, the duration of consistent and prominent use of a mark, the regularity of repeat business, reputation held in a trading name, domain name or trade mark or in many other elements of that complex five letter concept – brand.

We’ve written extensively on this Lightbulb blog about how to build a strong brand. We’ve also repeatedly explained, including in the video below, that it is vastly better to build IP into your product, than to paste IP onto it.

In winning Rihanna had more than just goodwill and metrics, eg evidence of having a name immediately recognised by tens or hundreds of millions. Rather, she had evidence of having forged a reputation in the fashion or garment and merchandising industries. This helped found the misrepresentation and damages arguments to deliver the result.

Goodwill is property associated with a business. Oftentimes the goodwill can’t be separated from the rest of the business, for example a registered trade mark when assigned must be assigned with its associated goodwill. Taking goodwill takes the associated business. As the Rihanna case illustrates, passing off law can protect that property when other laws don’t apply.

UPDATE 22 January 2015: On this day the England and Wales Court of Appeal (Civil Division) released its decision. It too ruled, unanimously, that there was passing off in this case – see here.